Is Buying a Cheap Airsoft MOSFET a Good Choice in 2020? 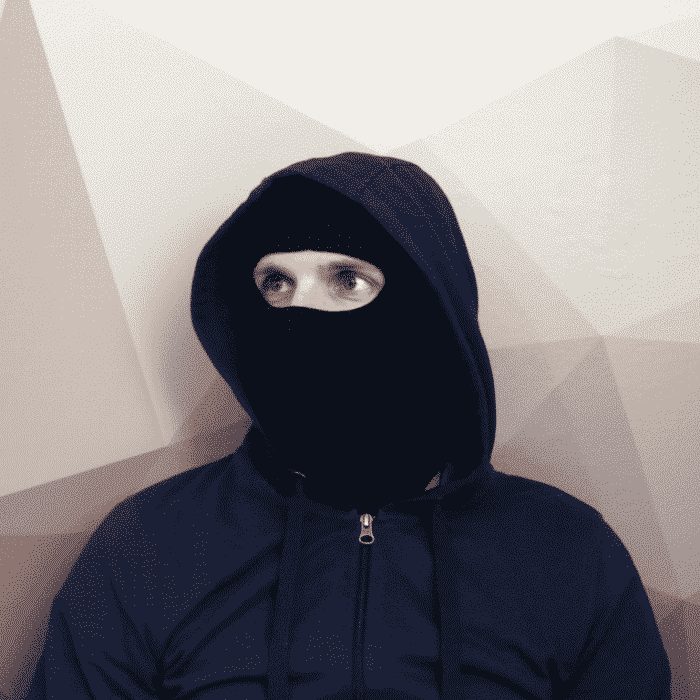 Choosing an airsoft MOSFET for your Airsoft Electric Gun (AEG) may not be an easy thing to do. On the one hand, there are many products that offer plenty of fancy features. On the other hand, there are also MOSFETs that are designed only for basic functionality.

To make a long story short, buying an airsoft MOSFET is always a good idea. We will not be explaining what a MOSFET is here because we have described that here. Instead, we will be looking at:

If you, like many other people, are looking for a cheap airsoft MOSFET that will guarantee absolute minimum functionality, then this article is for you.

Do I Really Need One?

First off, the number 1 reason to get an airsoft MOSFET is to increase the reliability of the airsoft gun. It’s 2020, and all airsoft players, want their replicas to shoot faster, further, and better. Most AEGs come equipped with a Ni-Mh 8.4V battery. This is usually good enough, but if you’re reading this article it probably is not enough for you. If you want to get any sort of improved performance out of your gun, the first thing to do is to change the battery. Getting a bigger and better battery should do the trick. (Li-Po or Li-Ion).

The problem with using more powerful batteries is that they put even more stress on our replicas. So without the MOSFET unit, your airsoft gun trigger contacts will be worn within just a few games! This is because when you pull the trigger of an AEG, the trigger contacts are physically moved towards each other until they touch, allowing the current from the battery to flow through and power the motor. As the trigger contacts get close to each other (but before they physically touch), an electric arc occurs in the gas-filled space between them. It results in a very high temperature, capable of melting and destroying a lot of materials, such as the trigger contacts.

With an airsoft MOSFET, high current does not flow through your trigger’s contacts. It is instead flowing through the MOSFET. Your trigger contacts are used only for “telling” your MOSFET when to turn on or off the airsoft gun’s motor. This means no trigger contact wearing, no service/maintenance needed equaling time saved. That is really your main benefit in using an airsoft MOSFET.

“A Cheap but Good Airsoft MOSFET” – Is it Possible?

MOSFETs with basic functionality are sometimes called “dumb MOSFETs”. As it was said before, their main purpose is to simply eliminate the wearing of the trigger contacts. But besides that, we also get:

To have this kind of basic functionality, it does not require many components. So when looking for a simple yet cheap airsoft MOSFET unit, all it needs to have is the MOSFET itself and some TVS diodes. These diodes protect the circuit from voltage spikes that can occur when the motor in your airsoft gun starts and stops shooting. This is also the reason why trigger contacts are being damaged when not using a MOSFET.

Now you know what the benefits of using a MOSFET unit are. All airsoft MOSFETs that are available on the market are worth buying, you just need to know which one is right for you. Let’s dig deeper and see what to look for when choosing one for your replica.

Battery comparison is a topic for a completely different article but, in a nutshell, it is the easiest way to make your airsoft gun shoot faster. This is because a Li-Po battery of the same voltage as a Ni-Mh battery can provide significantly more current. This high current, however, can still be dangerous to the MOSFET itself, as the MOSFET has some internal resistance. Because of this resistance, some power will be dissipated into heat. Since the MOSFET unit is a small component, this heat can become a serious problem, especially when shooting in long series. Having a high current flowing continuously over a few seconds means the MOSFET does not have enough time to cool down.

If you are looking at getting a cheap but good airsoft MOSFET, then you should be aware of this issue. If you have significantly modified your airsoft gun, such as changing the spring from an M120 to an M180, then the dissipation of heat can be a serious issue here. Dumb MOSFETs do not have any temperature supervisor (microcontroller), that would initiate a cooldown, disabling shooting until the temperature cools down to a safe temperature.

When it comes to Li-po/Li-ion batteries you may want to use a 3S (11.1V) or even a 4S (14.8V) instead of the 2S (7.4V) batteries. But the MOSFET must be able to handle this level of voltage. If it doesn’t, then it can fail at the most inopportune times on the battlefield. It can continue firing until you disconnect the battery. If left long enough it can even catch fire. Imagine running around with burning replica in the middle of the night during a MILSIM event.

Same as with the power rating, you should check if the airsoft MOSFET you are going to buy is rated for the battery that you are planning on using. If the MOSFET unit is rated for 1, 2, or 3S batteries, you should not use it with a 4S battery. It is very likely that it will get damaged.

If you have a stock replica, there should be no problem with choosing a cheaper airsoft MOSFET unit. If you have modified it significantly or changed the battery to another type/size, then it could take a bit more effort to choose the correct one. You need to pay attention to:

Installing an airsoft MOSFET unit, even the dumb one, is a good choice. It will eliminate the need to clean and maintain the trigger contacts. Additionally, the rate of fire and trigger response time will be improved. Dumb MOSFETs, however, lack some features that can be quite useful with the more powerful replicas or with users that want to push the limits or gain superiority on the battlefield.

Wondering how to install an airsoft MOSFET to your AEG or AEP? Take a read here.

If you are interested in smart MOSFETs make sure to check our SIGMA AEP MOSFET at this link.

PrevPreviousHow to clean an airsoft inner barrel, and why is it important?
NextA Complete Airsoft MOSFET Installation GuideNext