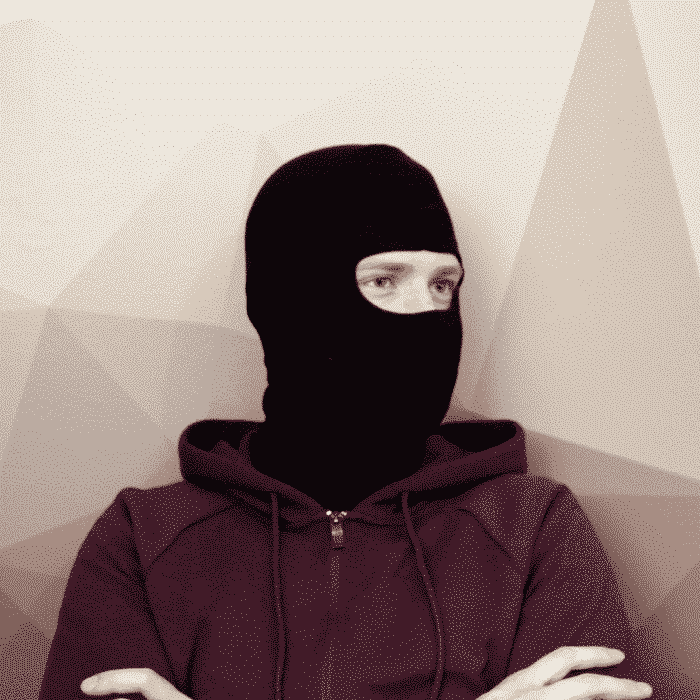 Looking for a great and reliable sidearm for airsoft? You’ve probably come over various types of airsoft pistols in popular stores. Airsoft pistols aren’t developed as much as typical airsoft rifles, but still, there are many options to choose from.

You can find spring pistols, gas pistols or electric ones also called AEPs. Which one should you choose, and why you should consider electric pistols?

What is an AEP?

An AEP is a smaller brother of an airsoft electric rifle and it belongs to the family of AEGs. The acronym stands for Airsoft Electric Pistols. They are considered to be still something new on the market, as they are not as quite popular as their gas siblings.

Airsoft electric pistols work the same way as AEGs do, and we described it in detail in our comprehensive article which you can read here.

They’ve got more popular in countries or areas that have lower temperatures during the airsoft season because they do not suffer from the weather conditions as gas-powered sidearms. 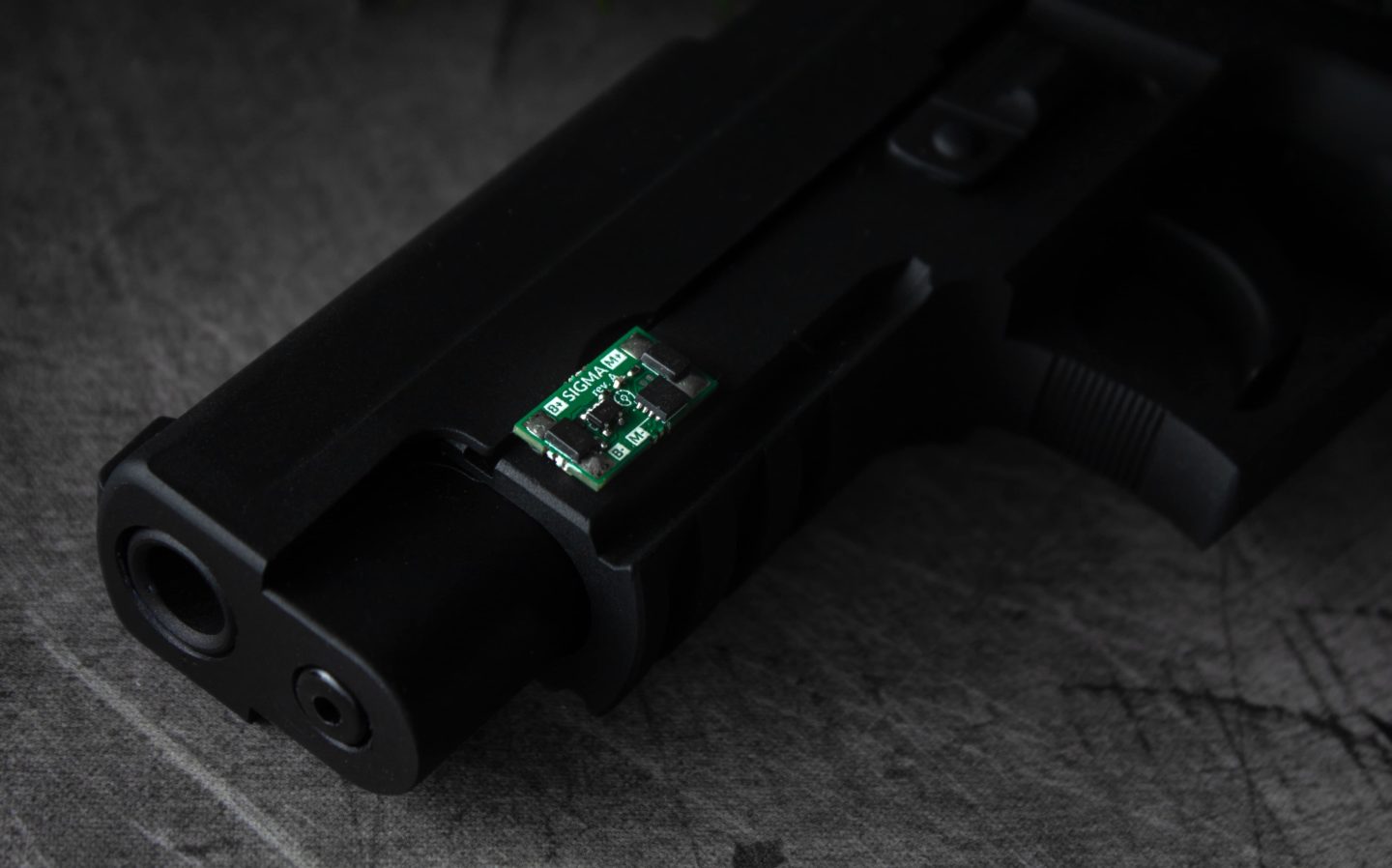 It might be unexpected but not every airsoft gun manufacturer produces electric pistols. Most of the electric pistols on the market for airsoft comes from Tokyo Marui or CYMA. It makes them still a niche but developing rapidly, especially when you compare them to how many manufacturers of gas or GBB pistols are out there.

I hope that more brands will decide to invest in this market because AEPs are a nice alternative to other types of sidearm available.

There are some advantages and drawbacks of being an owner of an AEP. I decided to describe 5 most important benefits for everybody who is wondering which type of a sidearm for airsoft should choose. And I hope it will shed some light on why it’s worth buying an AEP.

Let’s dive into them.

Work under any weather conditions

The biggest factor which makes airsoft players choose an electric pistol is the weather. People who do not only play during the spring-summer season often complain that gas pistols do not work under 11 degrees Celsius (52 degrees Fahrenheit). It especially affects snipers who usually rely on a sidearm in close combat situations.

It makes a huge benefit for them to choose an AEP because it ensures them that they will have a robust and reliable sidearm the whole year, even in cold winters.

Another meaningful reason to choose airsoft electric pistol is that they do not require as much maintenance and cleaning as their alternatives. Some airsoft rifles and pistols are recommended to get cleaned after every game.

It does not apply to AEPs. They can work perfectly for a long time. Of course, it’s worth cleaning its inner barrel every eighth game or so (depends how much you use it), but every type of an airsoft gun has a barrel that’s why I do not take it as a valid argument.

As we’re on the topic of cleaning an airsoft barrel it’s worth mentioning that if you are wondering how to clean such a barrel you can check our guide on this topic by clicking here.

No gas bullets or a can of green gas

Do not get me wrong. I am not prejudiced against gas pistols. I love them especially for the feeling they give you with the gas blow-back which we briefly described in another article.

Do you know this feeling when you prepare for an airsoft event and you’ve forgotten to buy gas bullets with CO2 or your can with Green Gas is almost empty?

You will not experience that while having an airsoft electric pistol. They are powered with a battery. The only thing you have to do is to charge the battery before the game or charge two when you are a heavy user.

Possibilities for tuning them up

What differentiates AEPs from spring or gas pistols for airsoft is that they are able to be modified for better performance.

Before we, as Smart Armaments introduced SIGMA AEP MOSFET there were only two possible modifications to airsoft electric pistols. They were lipomod, which is a replacement of the stock low performing NiMh battery to a LiPo one giving better performance and better rate of fire and replacement of the pistol’s motor.

With a computerized (smart) MOSFET delivered by Smart Armaments, you can easily apply additional features such as additional firing modes to your AEP or haptic feedback that can inform you about the status of the pistol’s battery.

They are just cheaper

I couldn’t miss this argument. I am aware that the price should be the most important factor when buying equipment that’s ought to serve you for years, but AEPs are cheaper than other types of airsoft pistols.

I believe that this is one of the factors why they’ve gotten so popular in some communities. Everybody can afford them, especially new players. When you have to spend at least $120 USD (or 105€) for a reliable and well-made gas pistol, you can buy an AEP for around $57 USD (or 52€).

There are a lot of discounts too. My teammates managed to buy ones for only about $32/28€.

If your budget is tight or you simply do not want to spend a lot on your first equipment an AEP will be a perfect choice.

While preparing this article I was checking what airsoft players are searching for, and this particular question has drawn my attention. Some of you, while buying a sidearm for airsoft wonders which one to choose, an electric or gas pistol.

That’s why I believe that a brief comparison of the pros and cons of both choices will help you to decide what’s best for you at the moment.

I hope that this article helped you in choosing between particular types of airsoft pistols available. And I also believe that I managed to convince you to give AEPs a try. I do not want to be perceived as biased, but the idea of this article was to discuss the reasons why AEPs are the perfect choice over other options.

PrevPreviousEverything You Need to Know About Airsoft Guns in 2020
NextWhat’s next? The interview of Smart Armaments by TheChairsofterShowNext